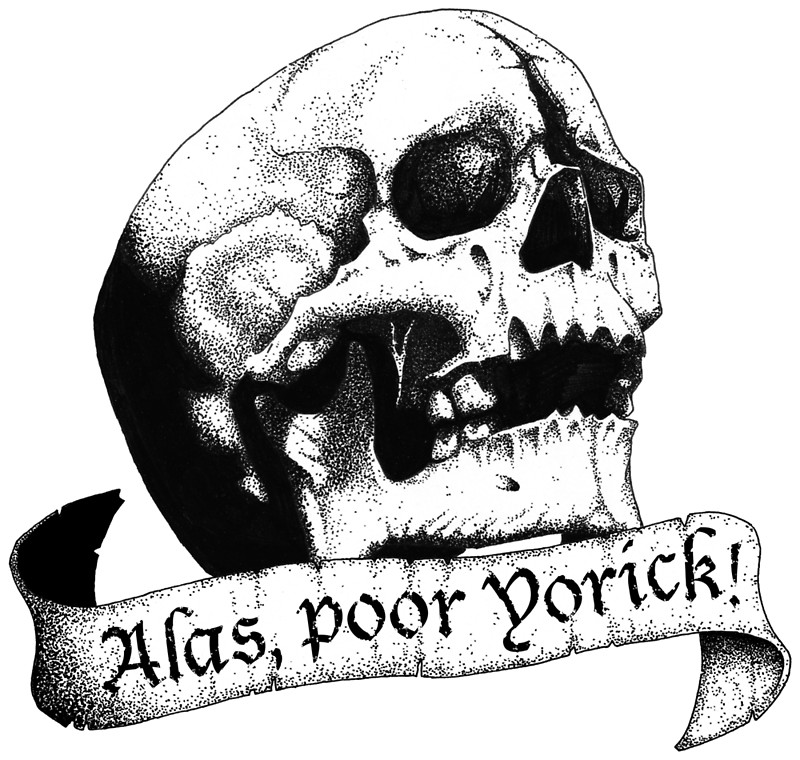 Here's part of an essay written by the English theatre critic William Hazlitt, first published in The Examiner, January 5, 1817....


'With respect to the extravagance of actors, as a traditional character, it is not to be wondered at. They live from hand to mouth: they plunge from want to luxury; they have no means of making money breed, and all professions that do not live by turning money into money, or have not a certainty of accumulating it in the end by parsimony, spend it. Uncertain of the future, they make sure of the present moment. This is not unwise. Chilled with poverty, steeped in contempt, they sometimes pass into the sunshine of fortune, and are lifted to the very pinnacle of public favour; yet, even there, they cannot calculate on the continuance of success.

A man of genius is not a machine. The neglected actor may be excused if he drinks oblivion of his disappointments; the successful one if he quaffs the applause of the world in draughts of nectar. There is no path so steep as that of fame: no labour so hard as the pursuit of excellence. If there is any tendency to dissipation beyond this in the profession of the player, it is owing to the prejudices entertained against them.

Players are only not so respectable as a profession as they might be, because their profession is not respected as it ought to be.’

i want a website like this
Ucraft is a free website builder that provides web designers, marketers and business owners with a set of web design tools to start their next awesome project in minutes. No coding or designer skills needed. Go to Ucraft